An End to Lettings Fee’s, the start of higher rent? 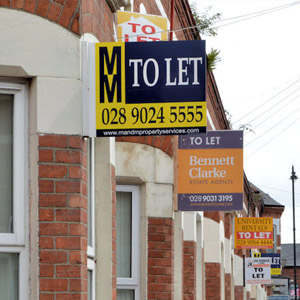 An End to Lettings Fee’s, the start of high rent?
What is happening in this year’s Autumn Statement?

With the release of the Autumn Statement today there has been one topic which will be on the tongues of Landlords, Letting Agents and Generation Rent… The abolishment of Tenants being charged Letting Agent fees. Until today Letting agents were able to pass on a varied amount of costs onto tenants such as Inventory costs, Tenant agreement costs, administration costs, and tenant referencing. These are just a few areas that a tenant could be charged for when starting a new tenancy.

Why are they looking to do this, what will it achieve?

In short, the government hope that this change in the lettings industry will help millions of households categorised in the public rental market by saving them money on the fee’s they would normally run into with renting. With tenants now avoiding these costs the Government hopes that this will prevent tenants from getting into debt covering the cost of fee’s before they have even moved into the property, make renting property more affordable for ‘Just About Managing’ or ‘JAM’ citizens.

“This Autumn Statement will see that renters are hundreds of pounds better off thanks to the ban on letting agent fees”
Chief Executive, Gillian Guy

Who will be affected?

Landlords will not be keen taking a cut off the top of their properties yield from renting so it is highly likely that they will put rent charges up to cover these charges accordingly. Landlords may even be encouraged by this change to operate privately, giving them more control over their let properties and tenants.
Although using Scotland as a reference due to this legislation being already in practice, they have indicated that there were no rises in fee’s even though Scottish Letting groups disagree. [1]

Tenants appear to be celebrating this recent development due to being caught out by agents fee’s in the past. It has been reported that some tenants pay out anything up to £600, in fact, there have been some extreme cases where tenants have been left with charges exceeding £1000 [2] Will tenants be caught out by rising rent?

Views from the industry.

‘Adding to landlords’ costs, on top of restricting their ability to deduct their business costs from their taxable income, will only push more towards increasing rents’
Richard Lambert, NLA chief executive

“A ban on agent fees may prevent tenants from receiving a bill at the start of the tenancy, but the unavoidable outcome will be an increase in the proportion of costs which will be met by landlords, which in turn will be passed on through higher rents.”
Richard Price

“Our recent survey found that nearly half of renters had been asked to pay fees that they thought were too high, with many having to borrow money every time they move, so this will make a huge difference to all those scraping by in our expensive, unstable renting market.”
Campbell Robb

A Final Thought
Others have suggested some fees are necessary, and not simply for a letting agents profit. By regulating the initial fees would be a more measured and fair approach to all parties.

Fees Ban Updates
A lot has developed since this original article, you can see our latest blog posts on regarding the fees ban here:
ARLA Letting Fees Ban Campaign
Housing White Paper: What does this mean for Letting Agents, Landlords, and Tenants?
Housing White Paper, The Factors Which Affect The Rental Sector 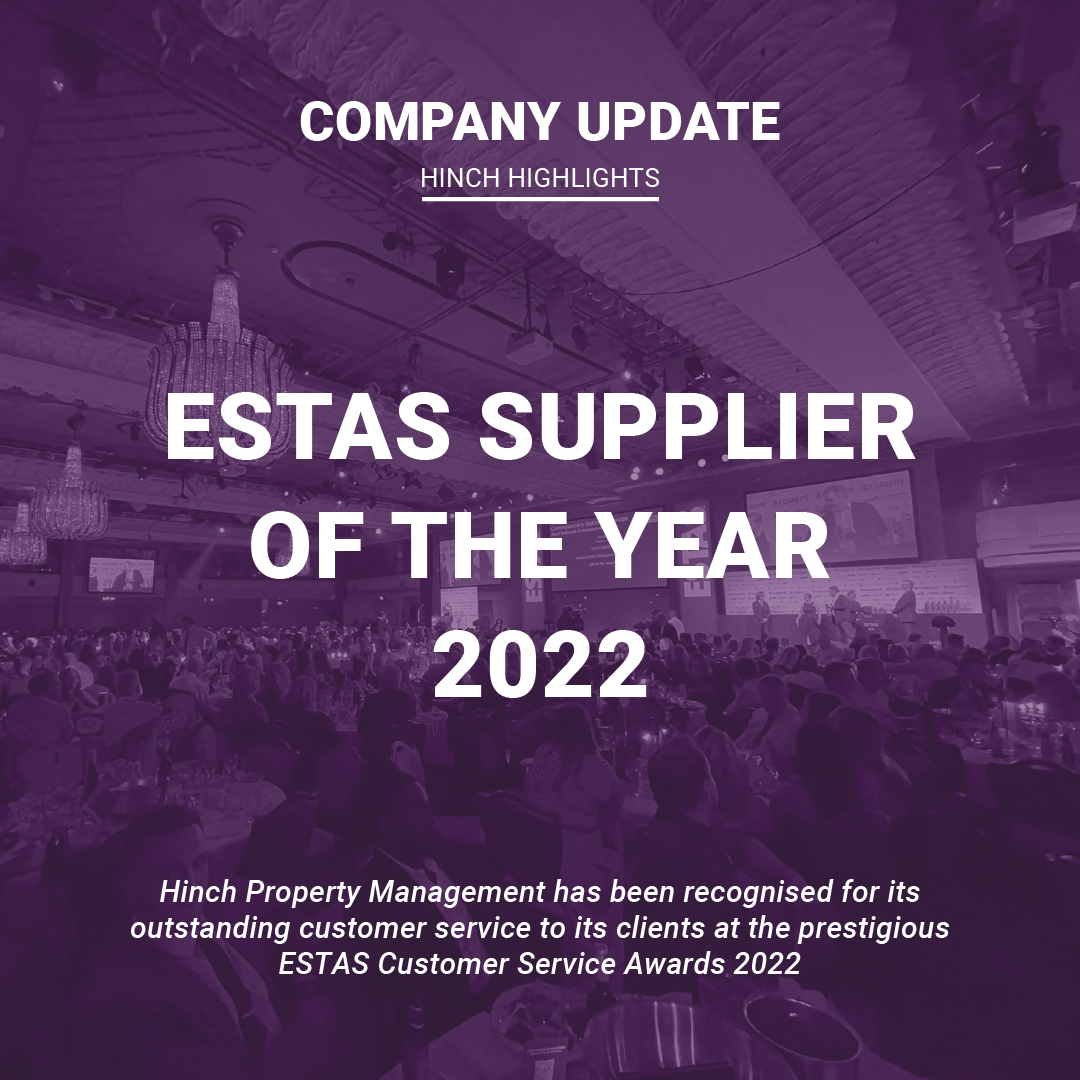 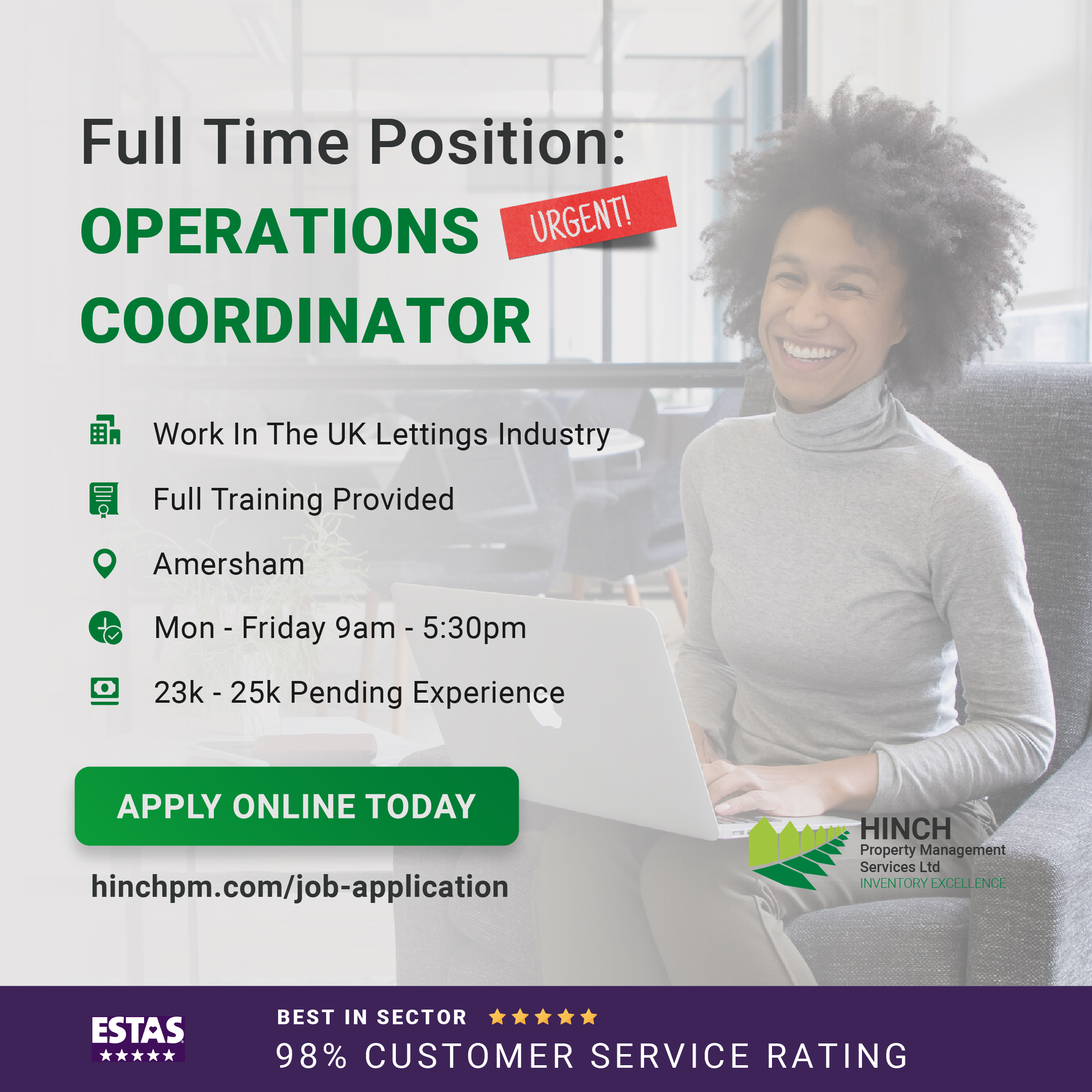 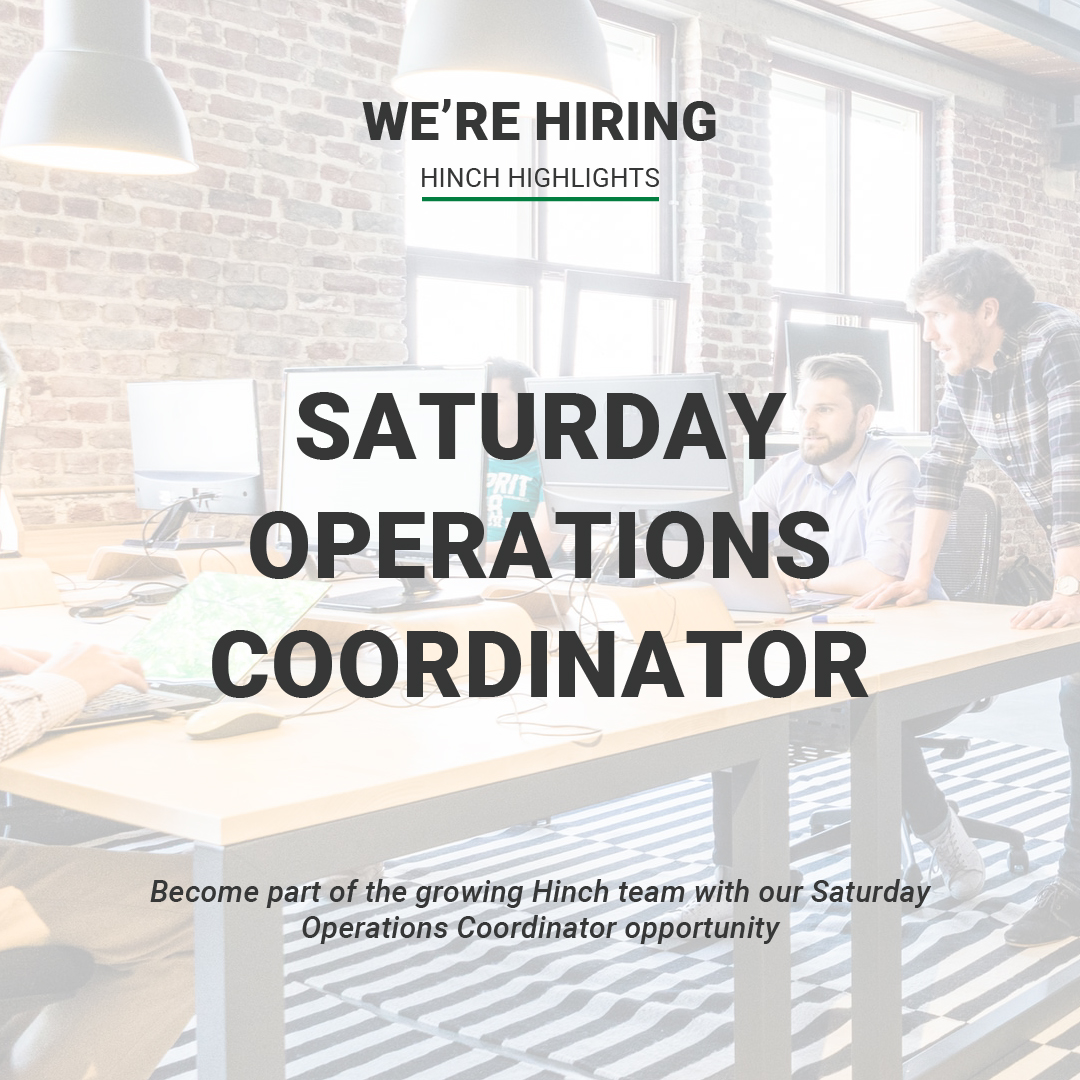 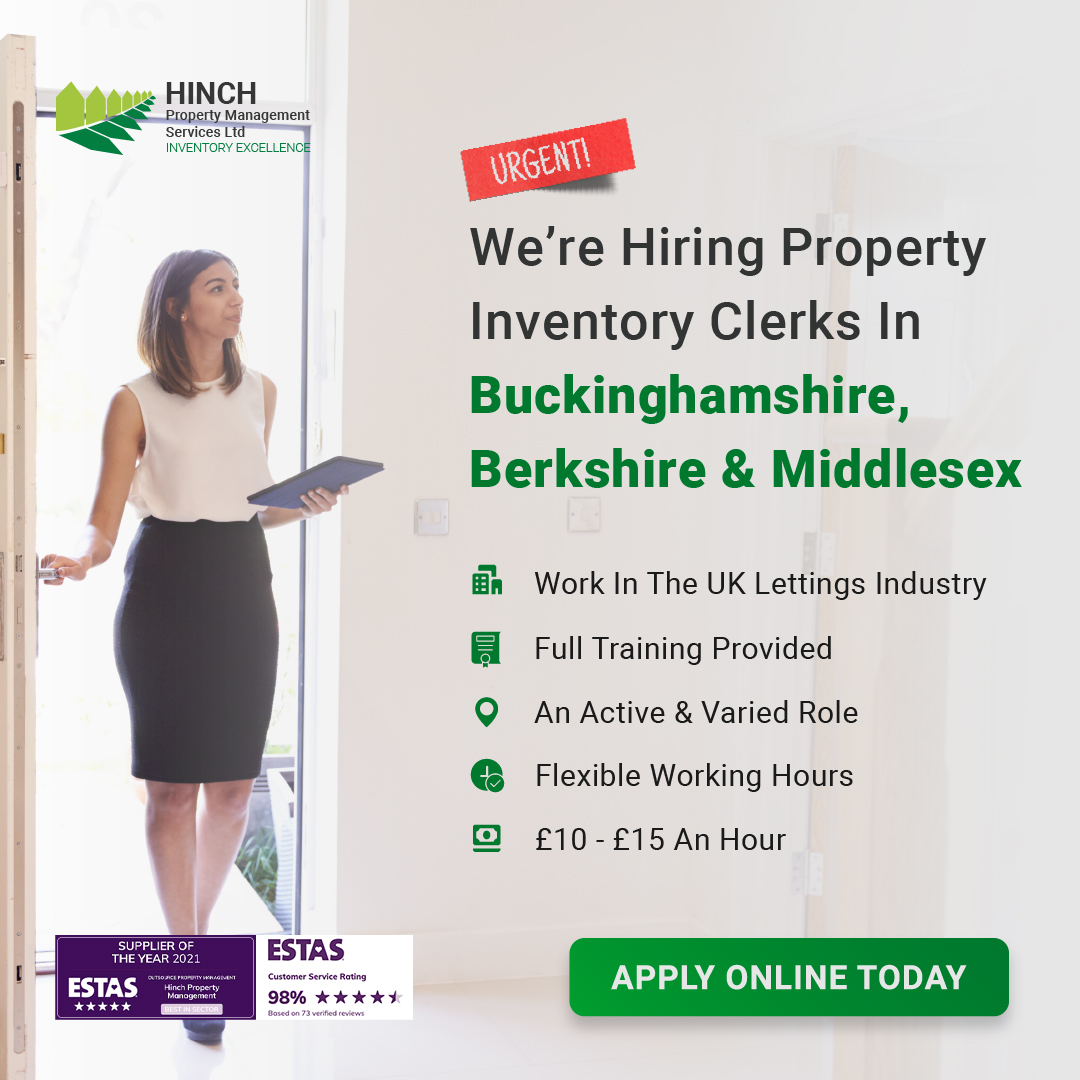 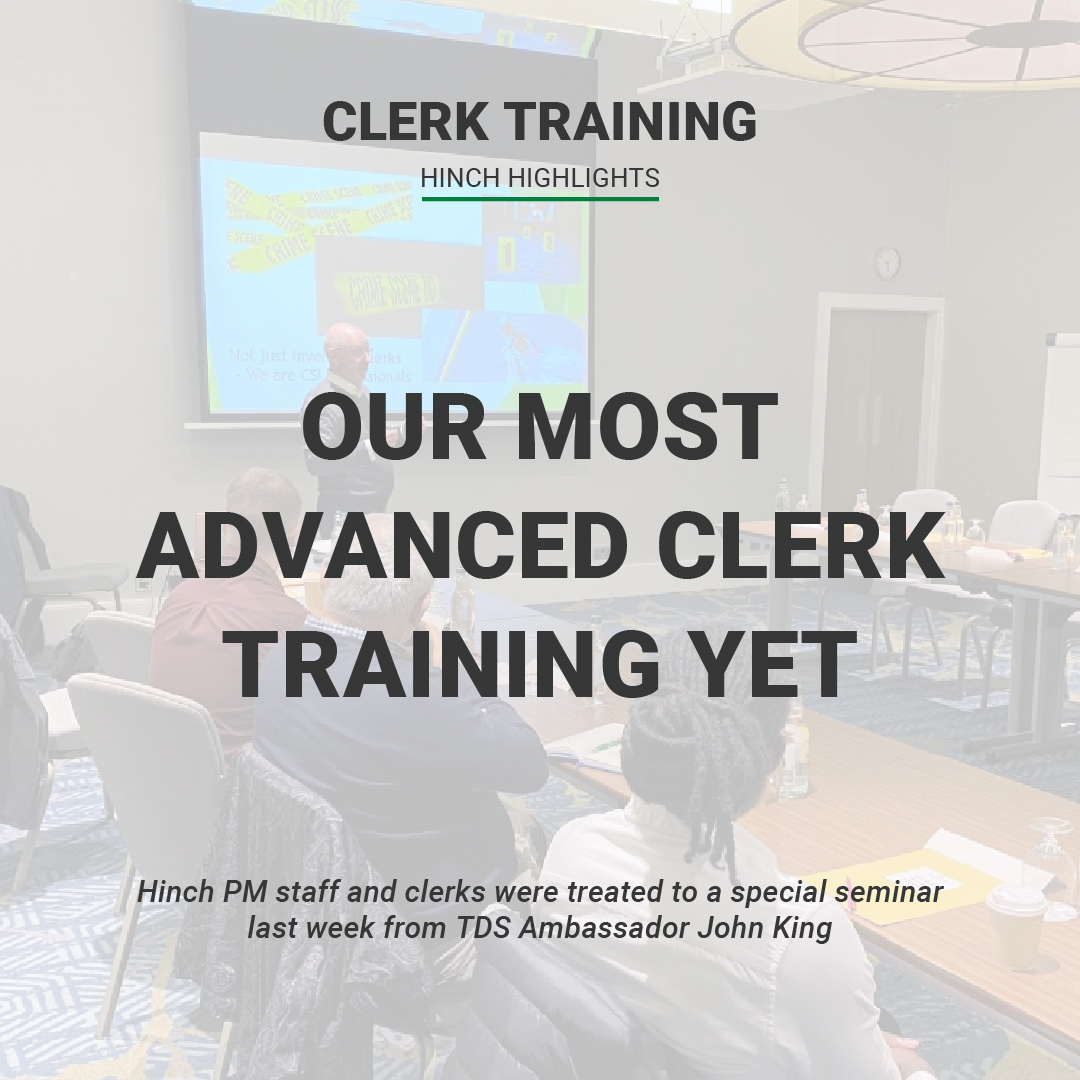 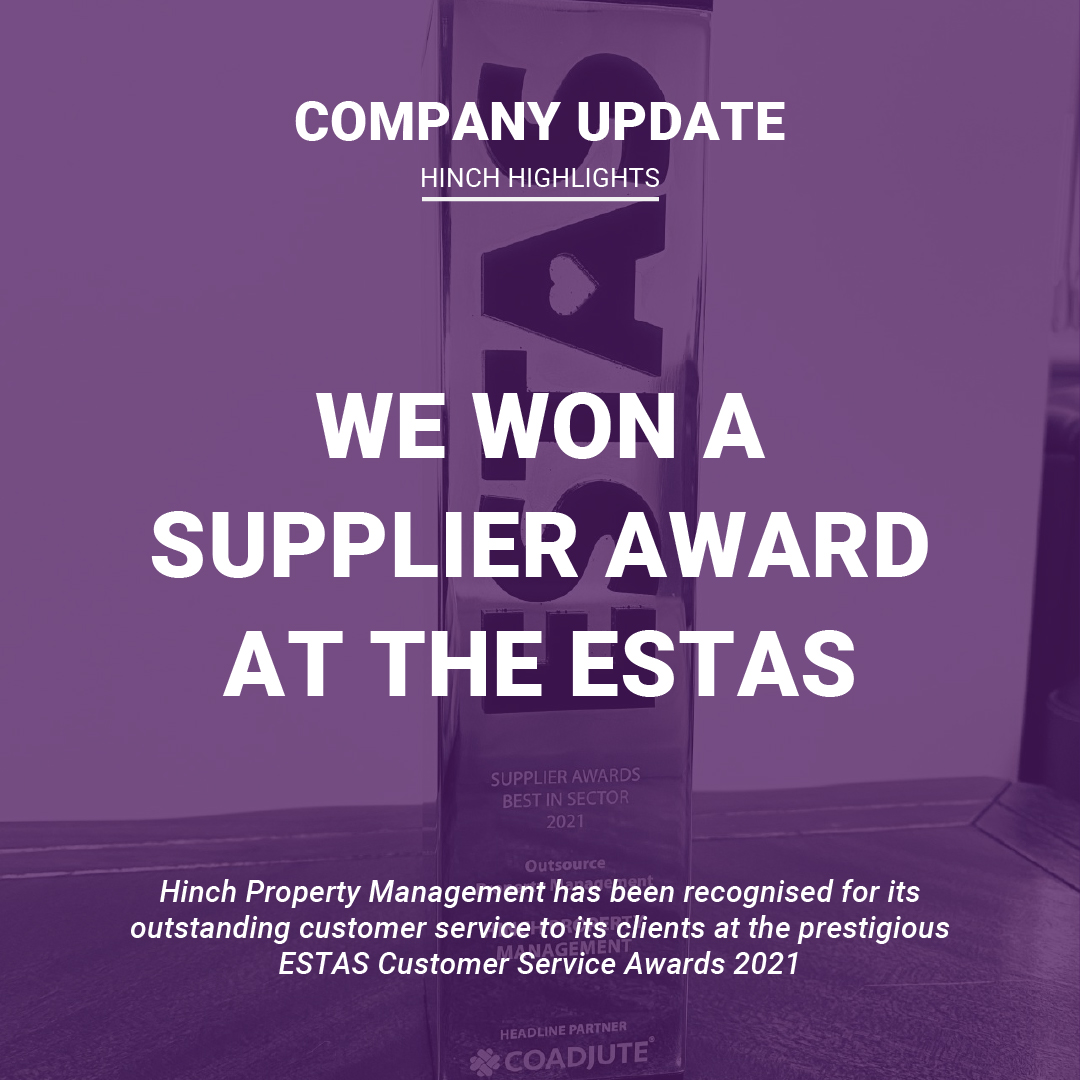 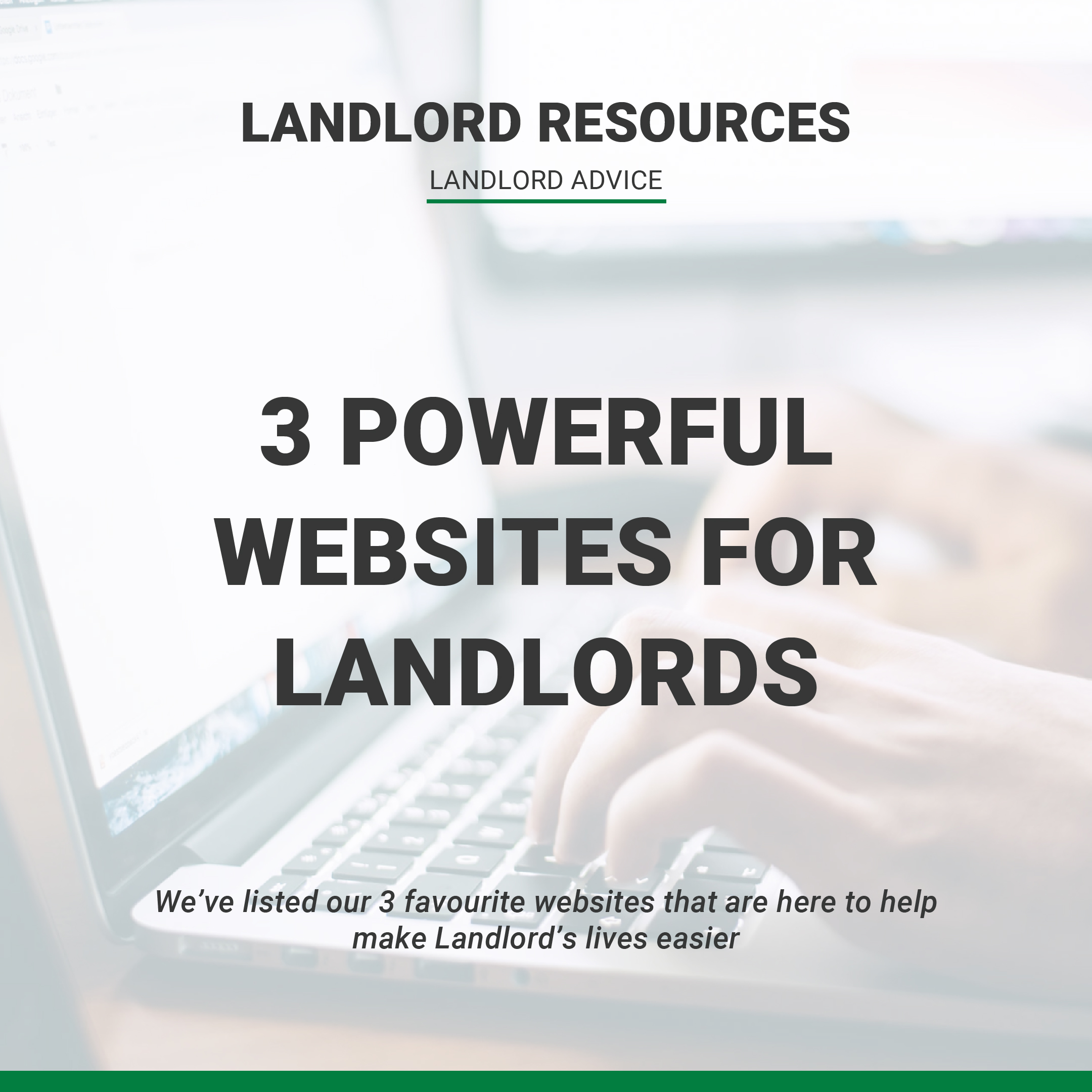 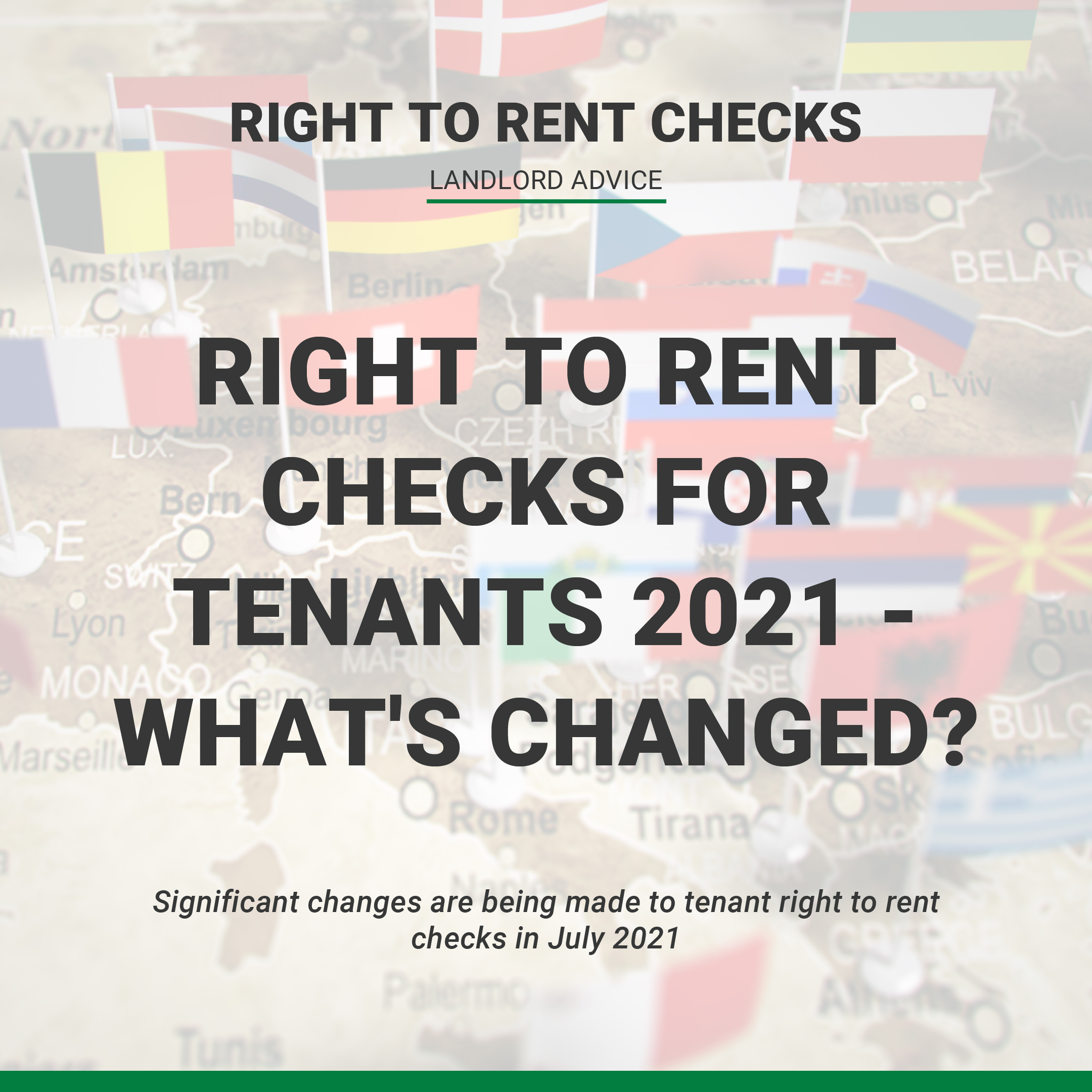 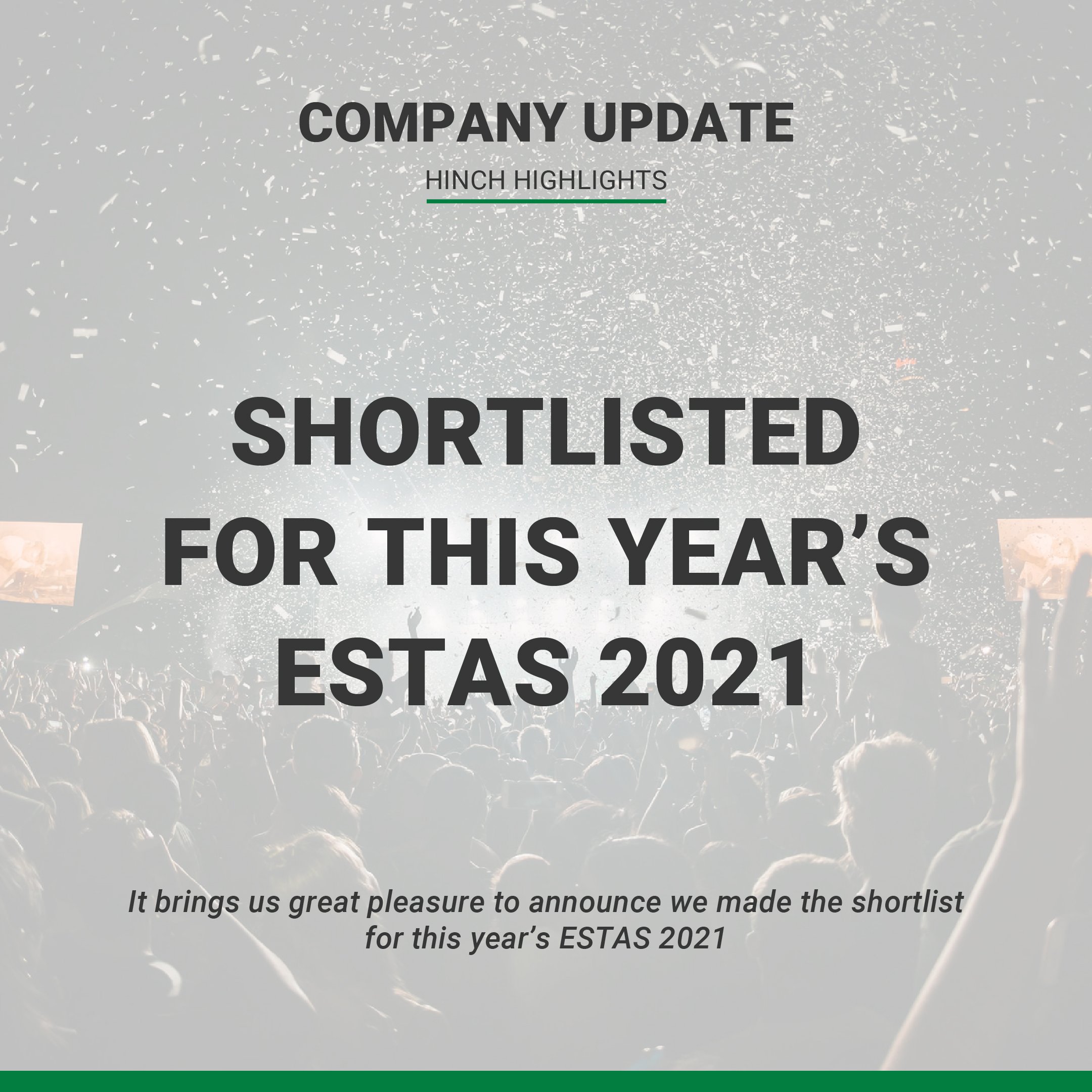 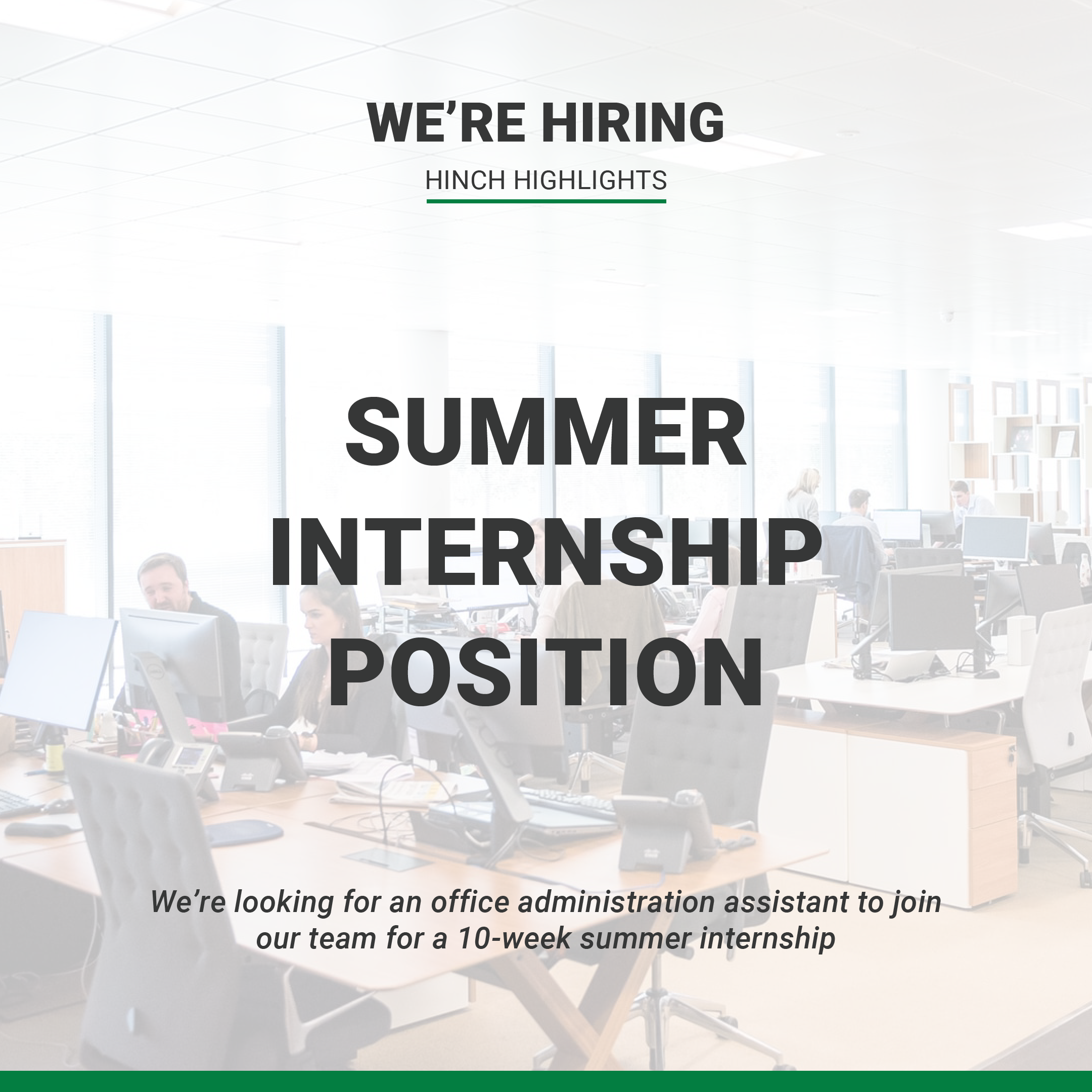 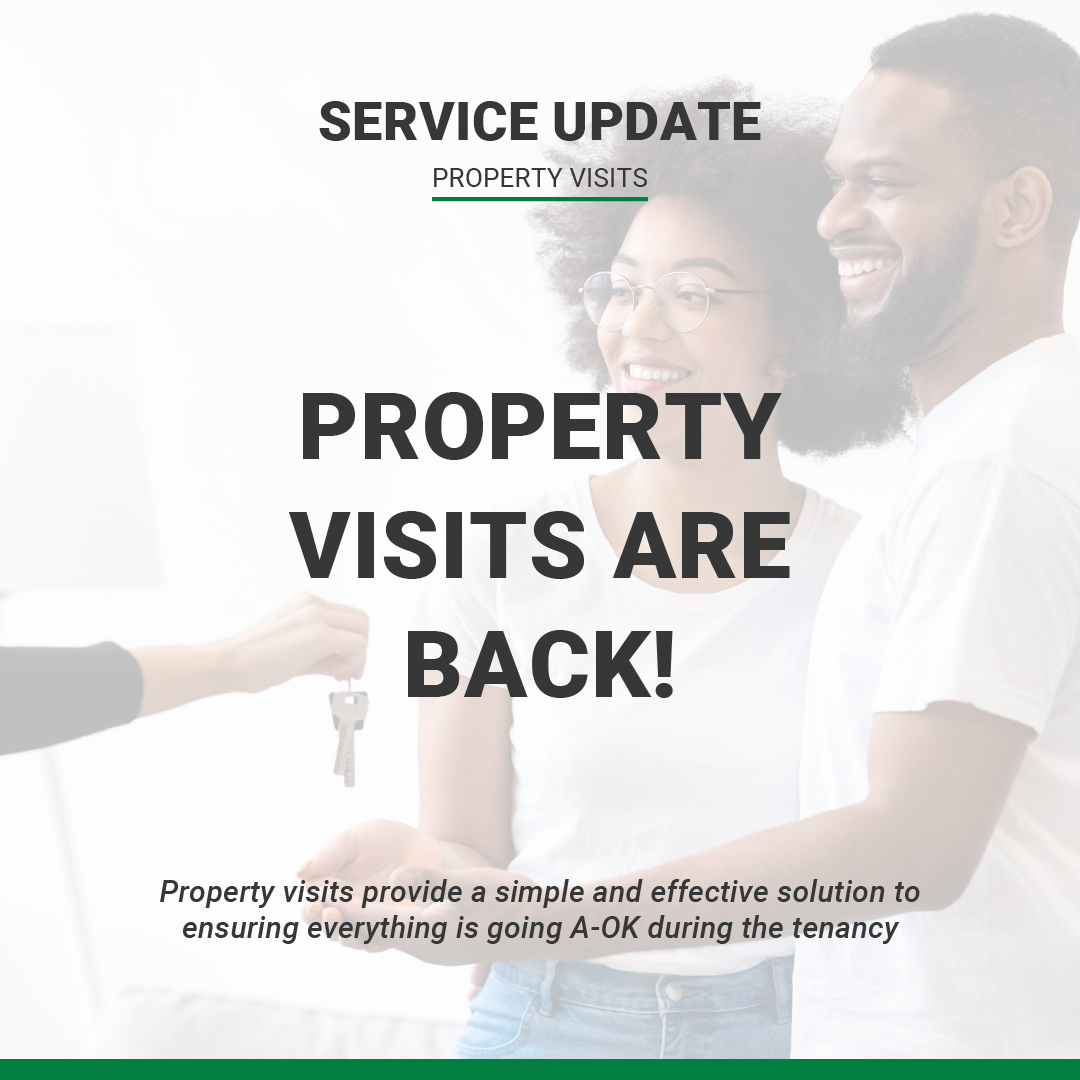 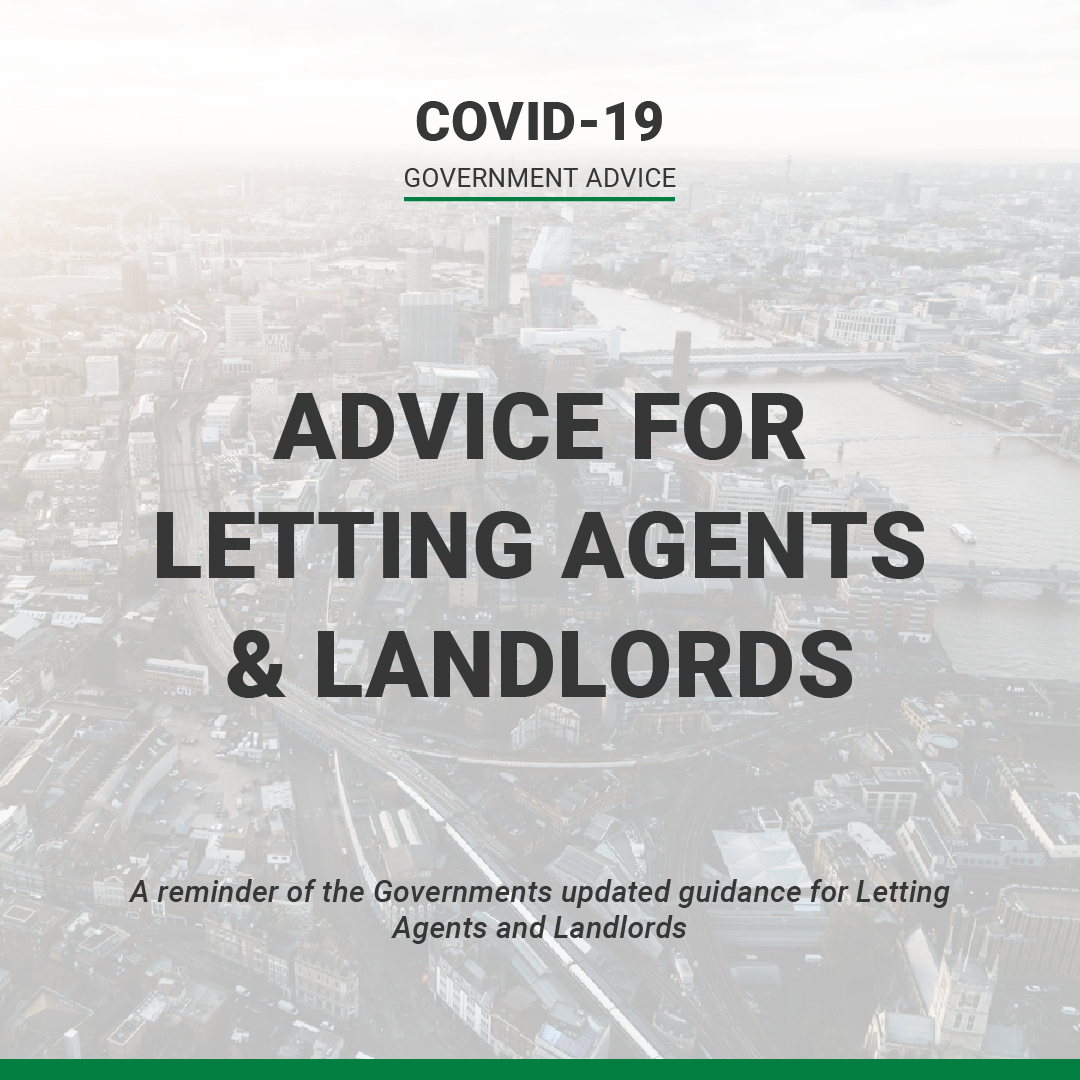 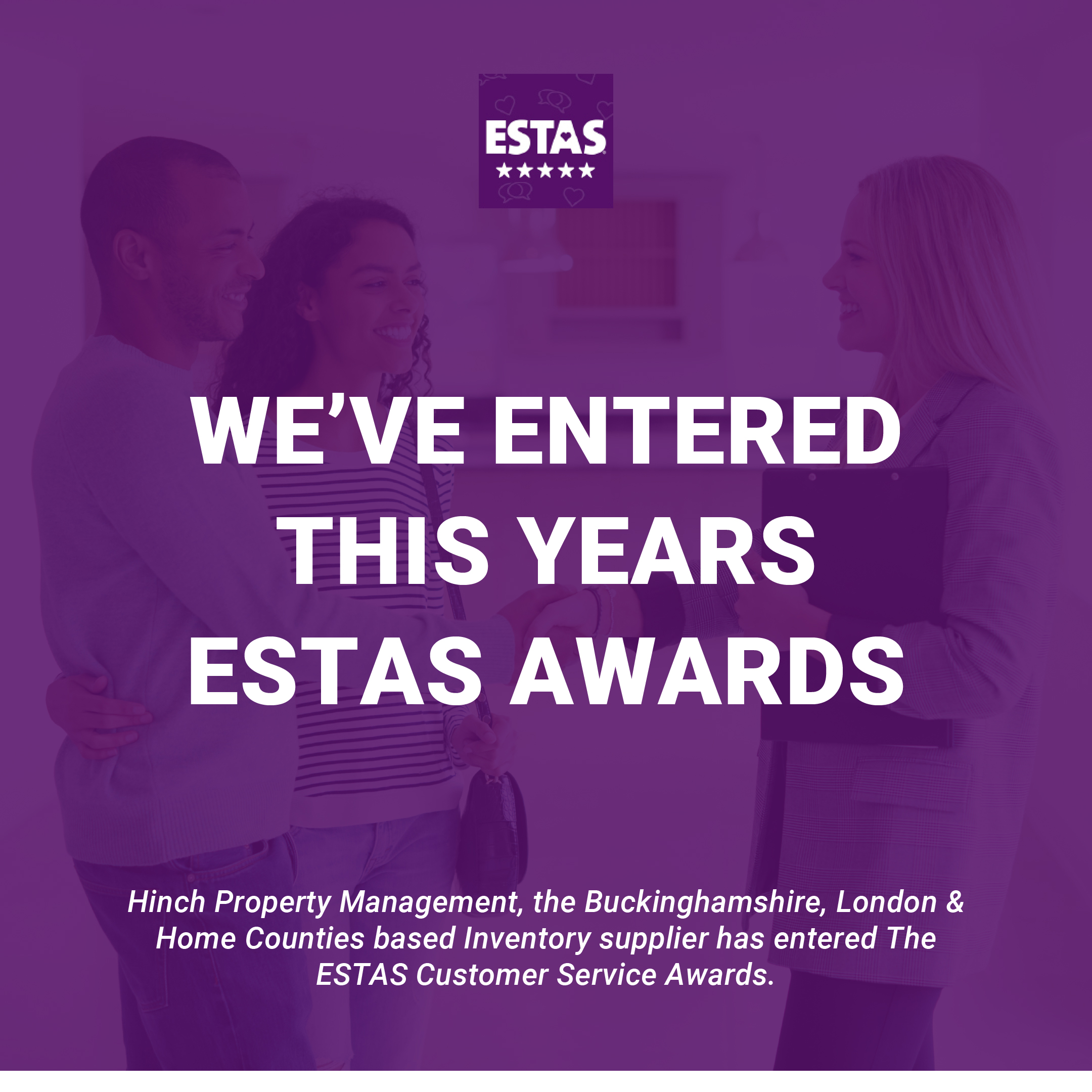 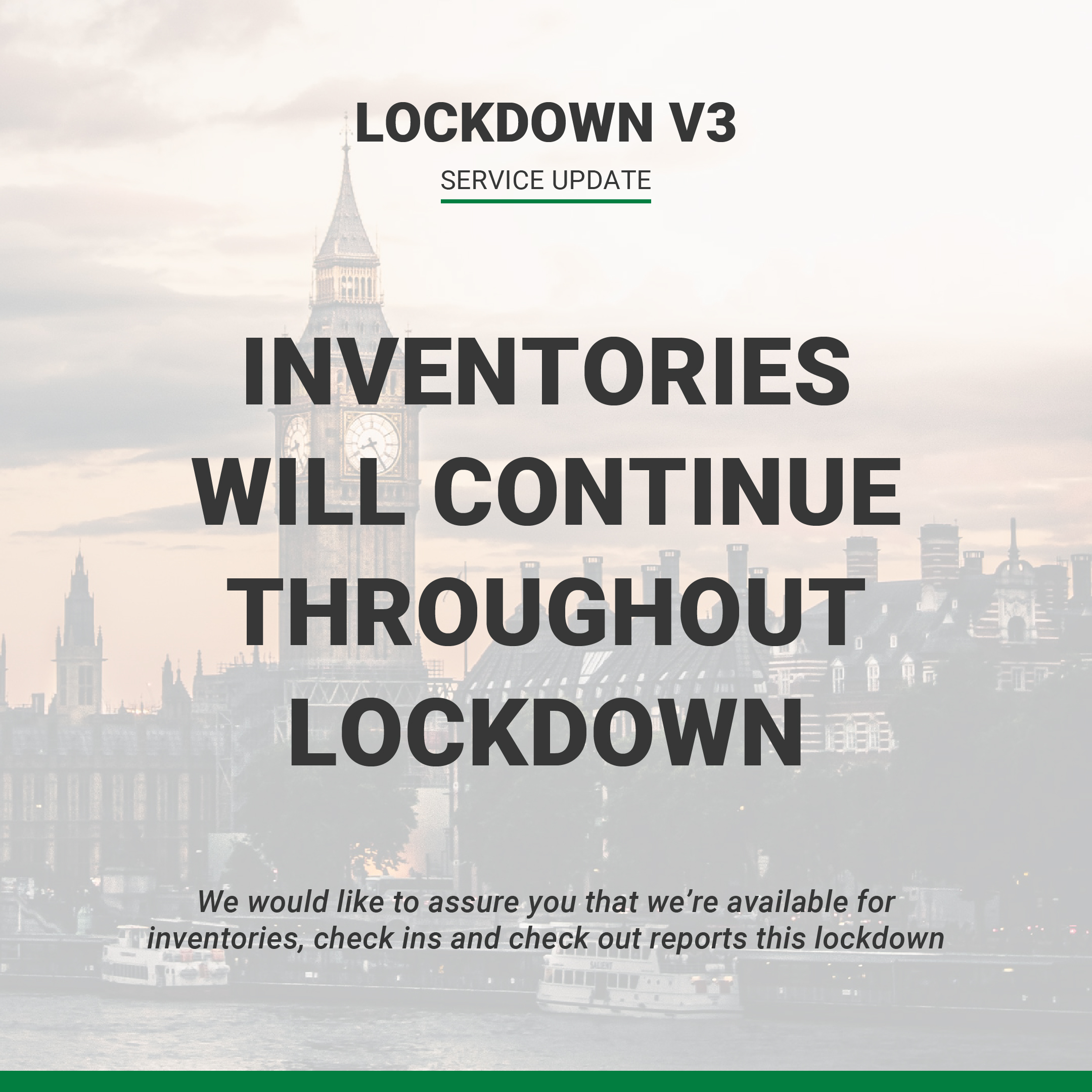